We knew very early on that our hope to transform the GlobalNOC for the future would take a lot of work.  In every meeting, someone would end up saying “When are we going to have time to do these things?”  It’s a good question.  Saying “I don’t have time for that” can be an excuse or a way to avoid talking about priorities (see https://medium.com/thrive-global/stop-saying-i-dont-have-time-adb3fa12de5b ).  But time is still a critical issue.  In our case, one of the things we struggle with is that we’re so focused on day to day operational issues that we don’t spend time innovating and improving.  We’re spending so much time bailing out our ship that we don’t have time to repair the holes. So, how do we get anywhere?

We focus on 3 strategies:

Finding Time Must Be a Priority

In an organizational transformation, it would be easy to see something as mundane as freeing time as less important than organization design, talent management, or strategic value.  One answer to the question “how can I get this change work done on top of everything else?” might be a dismissive “figure it out.” But we chose a different way, because we believe the ability to free up time for innovation is as critical to our success as anything else.  And, we aren’t the only ones.  Companies like Google and even our own Indiana University have highly prioritized efforts to find and fix time wasters and unnecessary bureaucracy.

we believe the ability to free up time for innovation is as critical to our success as anything else.

So, along with the initiatives we created for other strategic areas ( https://renewal.globalnoc.iu.edu/2018/12/20/introducing-the-globalnoc-renewal-project-part-3-3-creating-the-plan/ ), we created a freeing time initiative team with the simple mission to find ways we can save everyone time wasted on low value work, which we could then spend on higher value improvements.

They are on the lookout for things we do that we could:

It this point, we believe this initiative will never go away.  Even when our change program completes, we will need continuous focused effort.  Our garden will always need weeding and pruning.

The “Time Snowball” Gets Us Out of a Bind

We also needed a way to resolve the central bind of freeing time.  That is, improvements that will help us save time in the long-run require effort (that is strained for time!) in the short-run.  So the team came up with a strategy that borrows from the world of personal finance.  Just like the popular “debt snowball” may help individuals with their financial debt, our “time snowball” is intended to help us with our temporal debt.  We chose to focus on those things that would save a little time with a little effort first.  Our belief is that this will give us a little more space for bigger efforts, help us learn more about the process, and frankly give us the confidence that we can achieve the results we want.

In the metaphor of the ship that’s taking on water,  we can quickly plug the smaller holes and still keep up our bailing of water.  Not only that, but once we plug enough small holes, we’ll be taking on water more slowly.  So we’ll have more time to spend on the larger repairs and more experience in what to expect.

The first 2 freeing time moves we made were simple but still notable.  First, we asked one person to handle all of the travel paperwork for the rest of the organization.  Instead of asking every person to understand and work through the byzantine university travel process and system, we can have someone else handle this for us.  Second, we came up with org-wide guidelines on optimizing meetings.  Our new “meeting practices” guidelines help to eliminate unnecessary meetings, and help to make the meetings we have more productive for everyone.

Everybody In – How We Find Good Ideas

We chose to involve everyone in the GlobalNOC in the work of freeing time, not despite its importance but because of it. A small set of people, mostly from management, don’t have the exposure to see all the ways we could save time.  One of our central tenets is that good ideas should come from everywhere. This applies even more-so to time wasters.

So, we created an initial process to collect ideas from our teams and submit them for prioritization, review, and completion.  Members of the freeing time initiative gathered the ideas, and then the team would handle the review and pushing them forward.  It produced some good ideas, but otherwise, it didn’t work so well.  For most things, the ideas were too vague to act on, and because of the way we handled it, we couldn’t even find the original person with the idea.  We had dozens of ideas, but most were unclear with no sense for who might actually benefit.

But this is ok, even good. One of the ways we’re trying to change is by accepting or embracing this. For most cases, if something works perfectly in the first attempt, we’re either VERY lucky or we spent too much time analyzing and waited too long to act.

If something works perfectly in the first attempt, we’re either VERY lucky or we spent too much time analyzing and waited too long to act.

Our second attempt has been much better.  If anyone has an idea that would save the organization time, they create a simple proposal, with 3 key things.  First, we ask them to represent the idea and find 2 others who also support it.  One of the 2 should be from a different part of the organization.  Second, it needs to explain how the idea will save us time.  Third, it needs an explanation for whose time is saved (everyone, a particular team, etc).  Pretty simple.  The proposal doesn’t need to be long, and in fact most are less than a page.

This has some clear advantages for us.  We learned that the best ideas are those which have broad interest.  By getting supporters, people are nudged toward those.  We learned that a single heading won’t really explain what’s being proposed.  By having a simple formal proposal, we get beyond that.  We learned that many good ideas need a champion.  By having this in our proposals, we get someone to ask about an idea, and someone who can help see it through.

Getting everyone on board

But a good process, (and good documentation of it) isn’t enough.  To get the attention and understanding of the entire organization, we also needed them to see and feel it directly.  So, in our first (of many) Renewal Program all-staff meetings, in addition to general program topics, we broke the organization down into small cross-functional groups and solicited the best ideas.

The meeting ended with a call to action.  Take the best ideas you have and submit them.  And they did.  In the week after the meeting, GlobalNOC folks submitted over a dozen ideas, all well-formed, and many now in progress.  In the coming weeks, we will start to see what we hope is a steady and growing flow of results.

Our ship is getting stronger, with the help of everyone aboard. 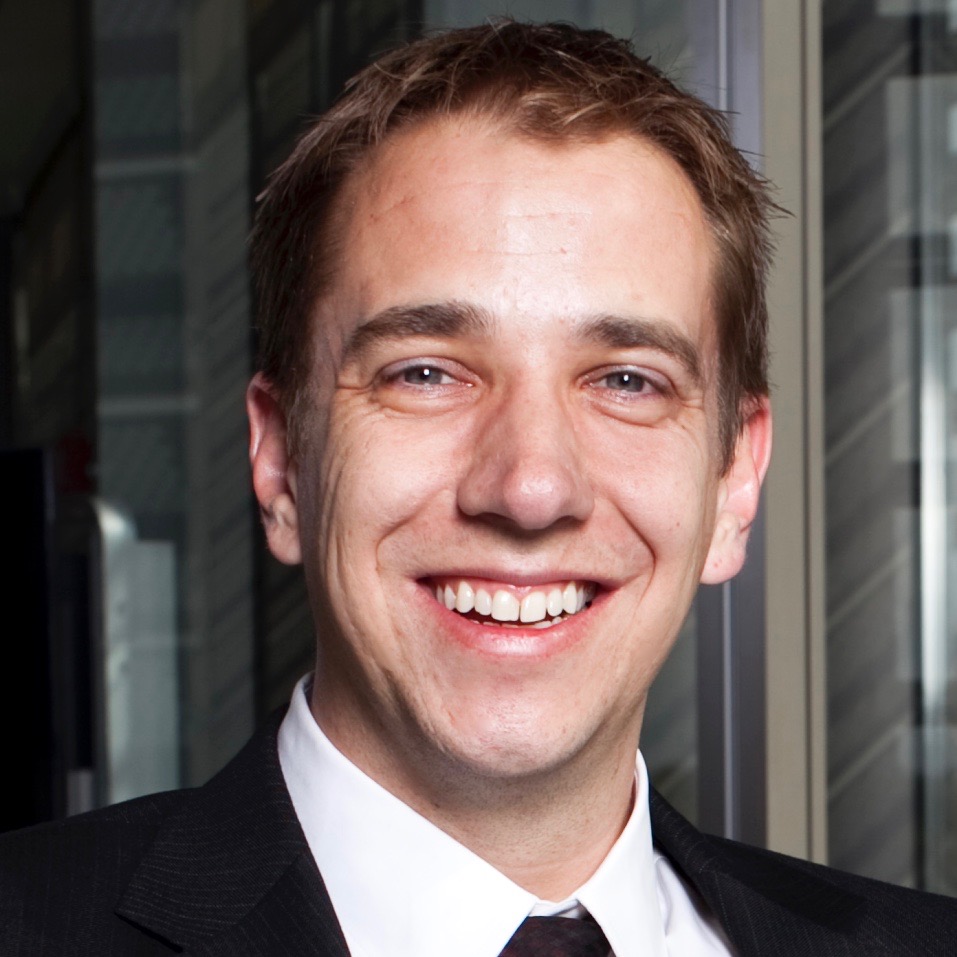